Talking about Female Khatna in the Bohra community: A Study 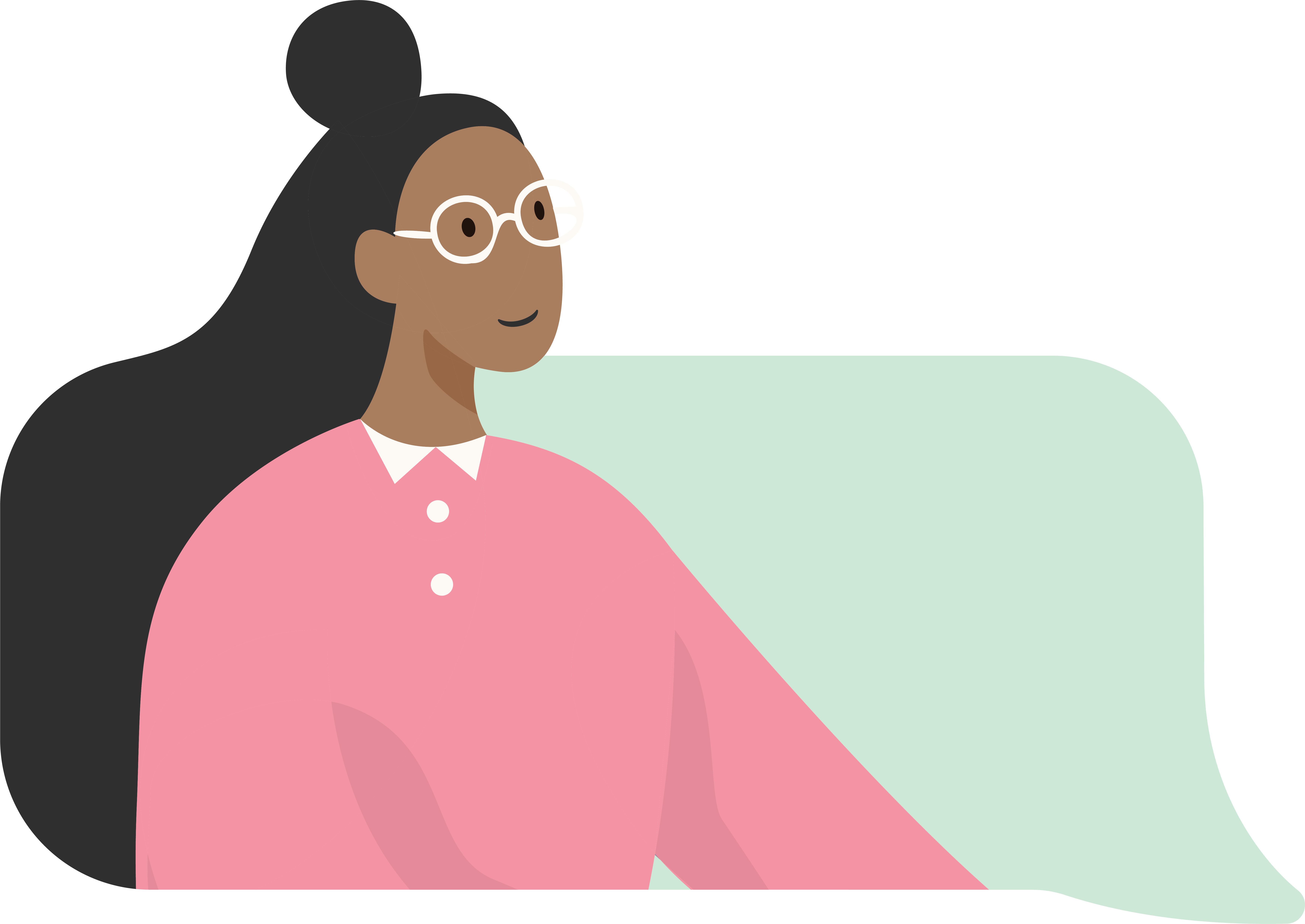 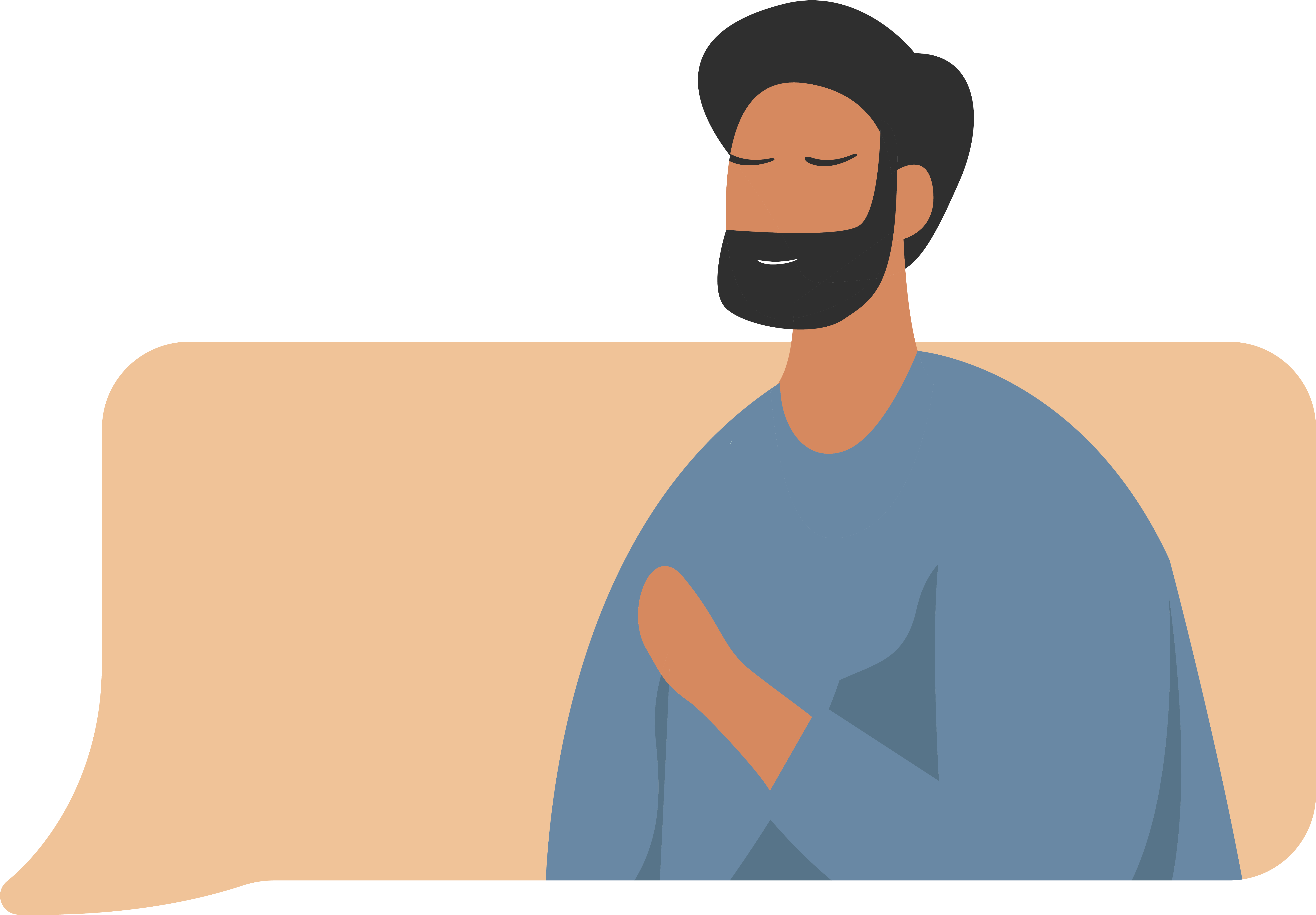 “When speaking to political or church leaders in the West, I felt that I was being treated like an uneducated person (despite having a PhD), because false propaganda about FGM in general and the misunderstanding of our practice. The misinformation is terrible and comes about because of years of anti-FGM campaigning.”

A QUICK SUMMARY OF OUR STUDY

Participants had one to several conversations on Khatna

Found it challenging to engage with the community

Members were unsure of their stance

Female Genital Cutting in Asian communities is a relatively new conversation, with information and exchanges gradually beginning to emerge.

Since 2011, for instance, the practice of Female Khatna, Khafz, Sunnat or female genital cutting has become a big topic of discussion in the Bohra community. From personal dialogues and community interactions, to Whatsapp group exchanges and news headlines, there has been much discussion and debate on the practice in India, and globally. Over the past decade, two clear camps have emerged thereof, comprising the anti-Khatna advocates and the pro-Khatna supporters. In the thick of these extremely polarised exchanges, the ‘Talking about Female Khatna in the Bohra Community: A Study’ strives to contribute to the small pool of academic research that has so far been documented on the practice of FGC in India.

This mixed methods study trains the spotlight on the existing polarised factions within the community on speaking about the practice of female khatna, both, in private and public realms. To document these exchanges and experiences, 221 members spanning 17 countries participated in an online multilingual questionnaire. Among them, 24 members supported the practice and 19 were unsure of their stance.

More than 90% of the participants have had one to several conversations on female khatna, of which most exchanges have taken place with family members and relatives, followed by people outside the community. Nearly 58% of them pointed out that it was very challenging to engage with other community members, including the religious leader or teacher, cutters, friends, doctors, and activists. The most common topics of discussion included the religious aspects of the practice, medical understanding, and personal experience/s of female khatna.

Amid the polarised clashes and communication challenges, participants also gestured towards making everyday negotiations in both, their personal and public spaces; their relationship with the mother being key. “I have no hard feelings towards my mum, who believed in it [female khatna] innocently without realising that it was my right to know what is done to my body…I, as a mom of a girl, now have ensured my child never goes through this, and also try convincing other mums who probably are open to take advice,” reported a female participant from UAE. In the public realm, meanwhile, participants expressed varied feelings associated with the coverage and campaigns on the practice. This ranged from feelings of empowerment, acceptance, representation and comfort, to judgment, fear, anger, and nervousness. Drawing on their personal experiences and ideological stances, nearly 74% of the participants were keen to continue having conversations in the future.

Thus, by linking the personal with the political, the study explores the need and the underlying challenges to mediate sensitive, inclusive, well-researched, and collaborative exchanges on the practice and its politics.